Skip to content
NOW TAKING RESERVATIONS!!! Start Here!!
What Are You Hunting For? 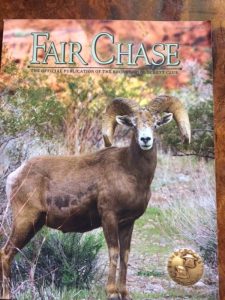 “It was October 2017 and I was hunting with my friend.  It was near the end of antelope season and during rut.  We were on the Wind River, across from our ranch.  I first spied the top of his head and horns through a spotting scope.  He was laying in tall sagebrush up the hill, barely visible, some 600 yards away and 200 yards from the border of the Wind River Indian Reservation and safety. 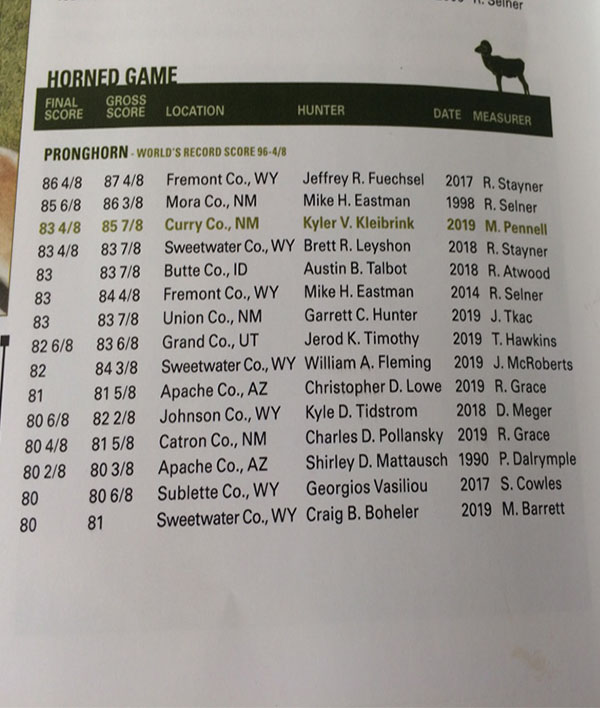 I realized I had to get around and above him as he was up the hill and facing me.  So I circled around in a great big, 1.5 miles fishhook until I was  behind and above him, and then I started slowly crawling forward up a small knoll, believing he was below the knoll and still facing away.  I crawled very slowly for probably 250 yards and as I came over the small rise I saw him bedded down below me,apprx. 150 yards away.  Within a split second he heard me and was up and away.

I fired just before he hit full speed and shot once.  I hit him right behind the shoulder and he ran another 50 yards on adreline.  I didn’t know I hit him because when I shot he accelerated and I thought “oh darn, I missed him” until I saw him vault over himself and drop. 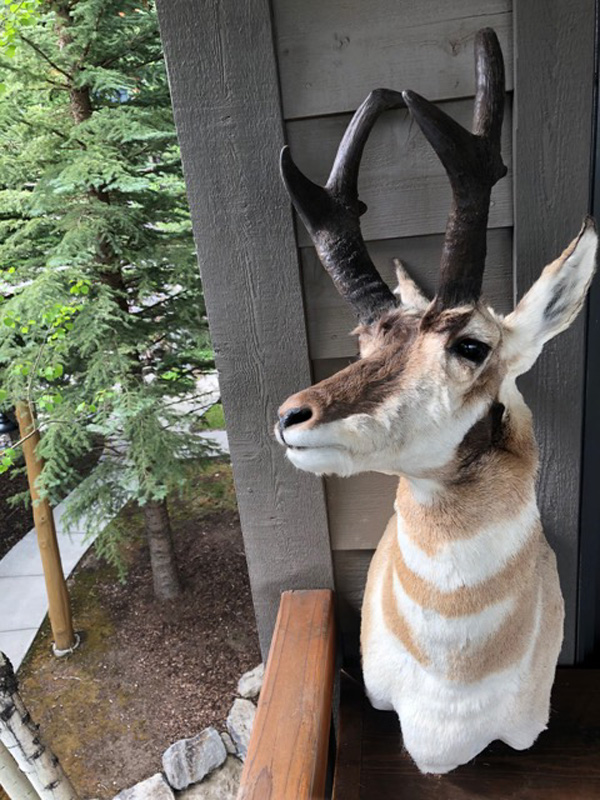 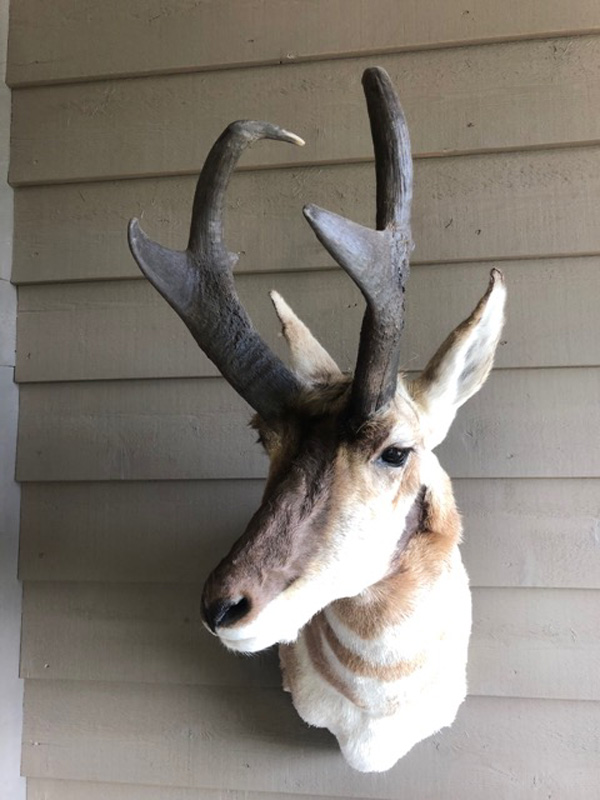 I knew he was big but I had no idea he was as massive as he was and his prongs were as long as they were.  His gross score turned out to be 87.5, and after deductions 86.5 based on Boone and Crockett scoring.  It was completely exhilarating and a big-time stalk and hunt.   I’ve hunted antelope for 55 years, since I was 10 years old, and guided numerous other friends to other Boone and Crockett records, but this was beyond any of those and my crowning glory.”

The hunt for a trophy mule deer buck consumed much of the month of October 2020.  My brother Greg and I had been hunting hard and knew where they were, passing up many other opportunities in our quest for the big one.  Does were plentiful but we didn’t want to shoot them and scare off the prize bucks that kept eluding us, eating at night under a hunter’s full moon and hiding out during the day.   So that’s why, when the last day of the deer season rolled around, I still had a buck deer permit and two doe/fawn permits to fill.

Around noon, Greg was driving the truck and I was riding shotgun in a swale between two fields when suddenly we spied two does on the move, perhaps 150 yards away.  Greg stopped on a dime and I said “Brother, it’s time to fill some permits”.  I jumped out, dropped the shooting stick, took aim and fired at the first.  It was a clean shot that went through her chest and she dropped on the spot.  Suddenly a third doe came into my peripheral view, so I swung to the right and shot again, dropping her as well.  That’s when four more does and fawns, with a nice four-point buck in full rut, appeared on the run.   I only had a moment to aim as he was about to disappear over a small ridge, so I immediately fired and brought him down with another clean shoot.  It was exhilarating, to say the least.  In less than a minute I’d fired three shells, brought down three mulies, and filled all my remaining permits.  Greg  cheered and we high-fived.  Then we gutted them, cooled them down in a nearby stream, hauled them to Bryce’s Sausage Kitchen in Pavilion for processing, and returned to Midvale to celebrate over beers and tacos. 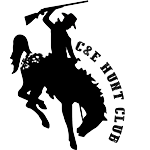 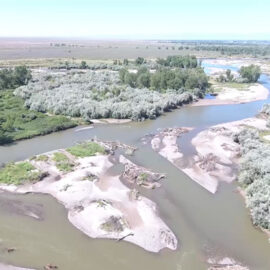 Listen to Our Podcast!!! 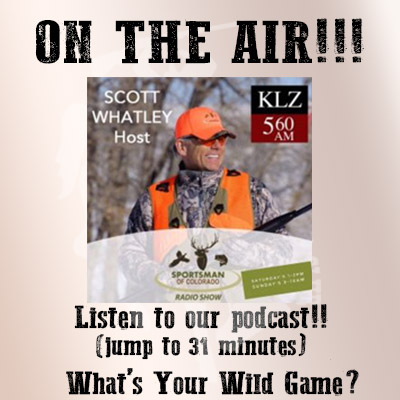 LISTEN TO OUR LOCAL SHOW!!!